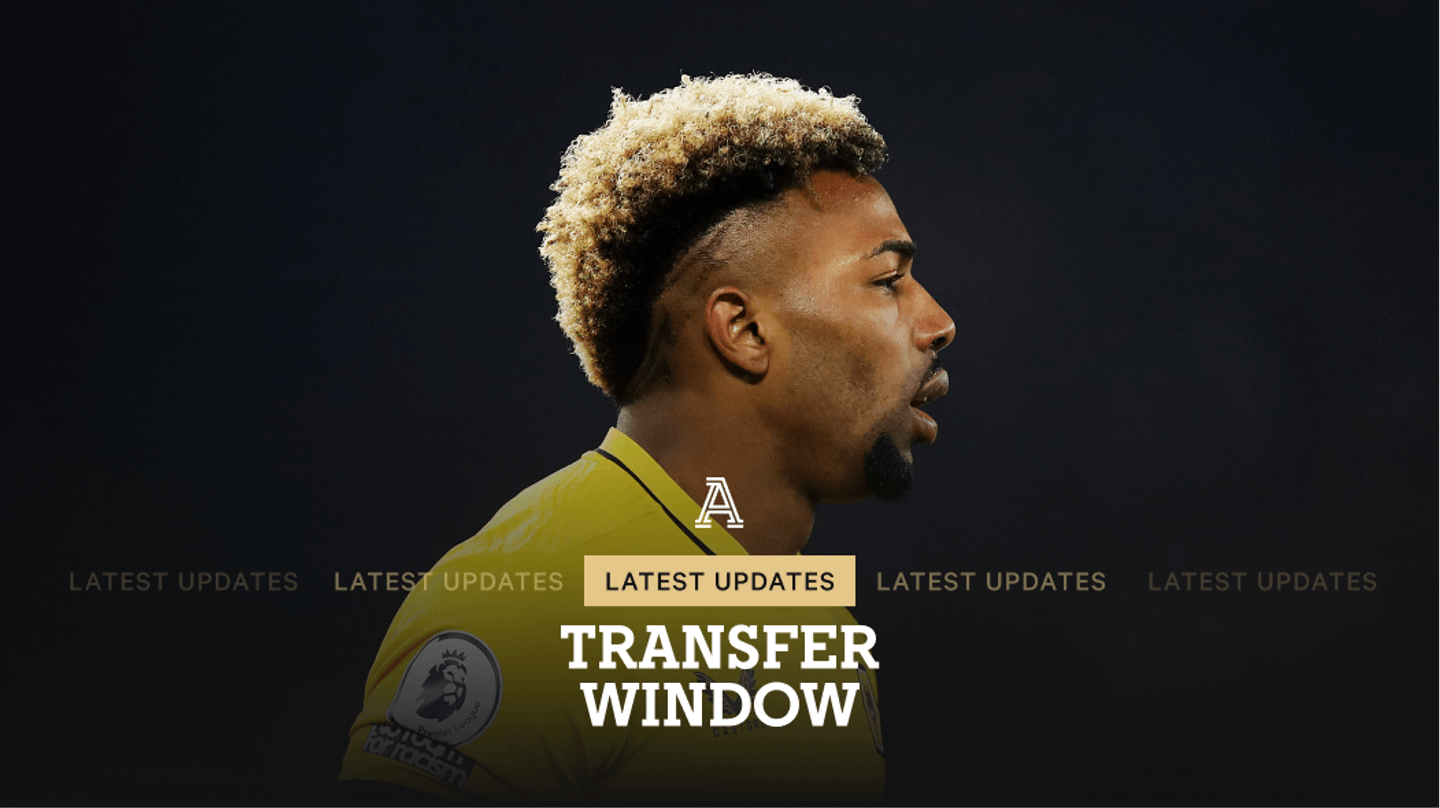 Hello and welcome to our live coverage of today’s transfer news.

The January transfer deadline is fast approaching as clubs scramble to add to their squads for the final months of the season. With the window closing at 11pm (GMT) on Monday, several Premier League clubs have a lot of work to do and pressure is mounting to strike deals.

Everton are however in the hunt for a manager and candidate Vitor Pereira, who has been interviewed for the vacancy, has called on the club to make a ‘decision’ in the process to replace Rafa Benitez. Former Chelsea manager Frank Lampard is still believed to be in contention.

David Ornstein reported on Tuesday night that Arsenal’s hopes of signing Arthur Melo on loan from Juventus appear to be dwindling after they refused to enter into formal negotiations over Juventus’ terms for the midfielder.

Elsewhere, Lyon midfielder Bruno Guimaraes is due to undergo a medical in Ecuador ahead of his proposed move to Newcastle United. They also had a bid for Dan Burn rejected by Brighton & Hove Albion.

Wolves have announced they will take their option to sign Hwang Hee-chan on a permanent deal and Watford have also announced the signing of winger Samuel Kalu from Bordeaux on a deal until 2025.

Each of the Athleticism dedicated club correspondents have detailed what their squad are trying to do in the coming days. Learn more here.

Remember that we want to hear from you. Get involved by emailing [email protected] and share your thoughts.

Federal Home Loan: Serving Our Mission is Key to Our Success

Retail of the future – Ultra News